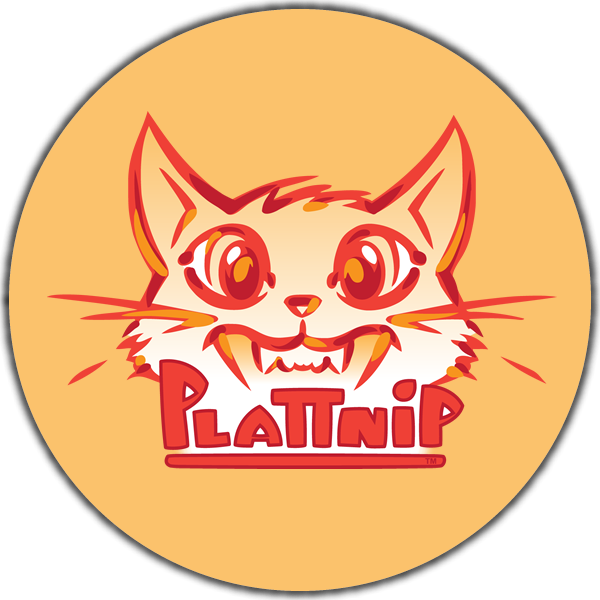 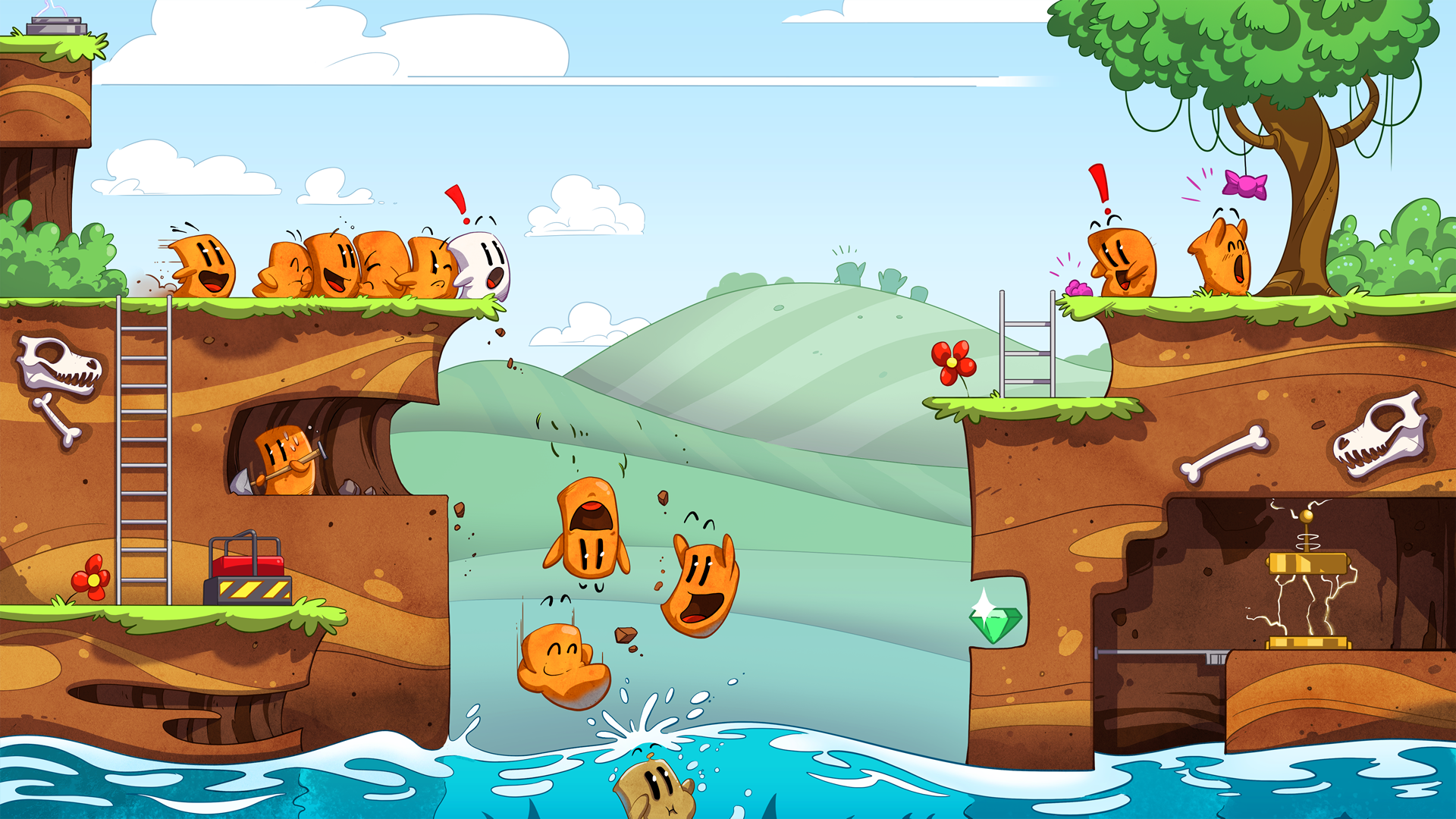 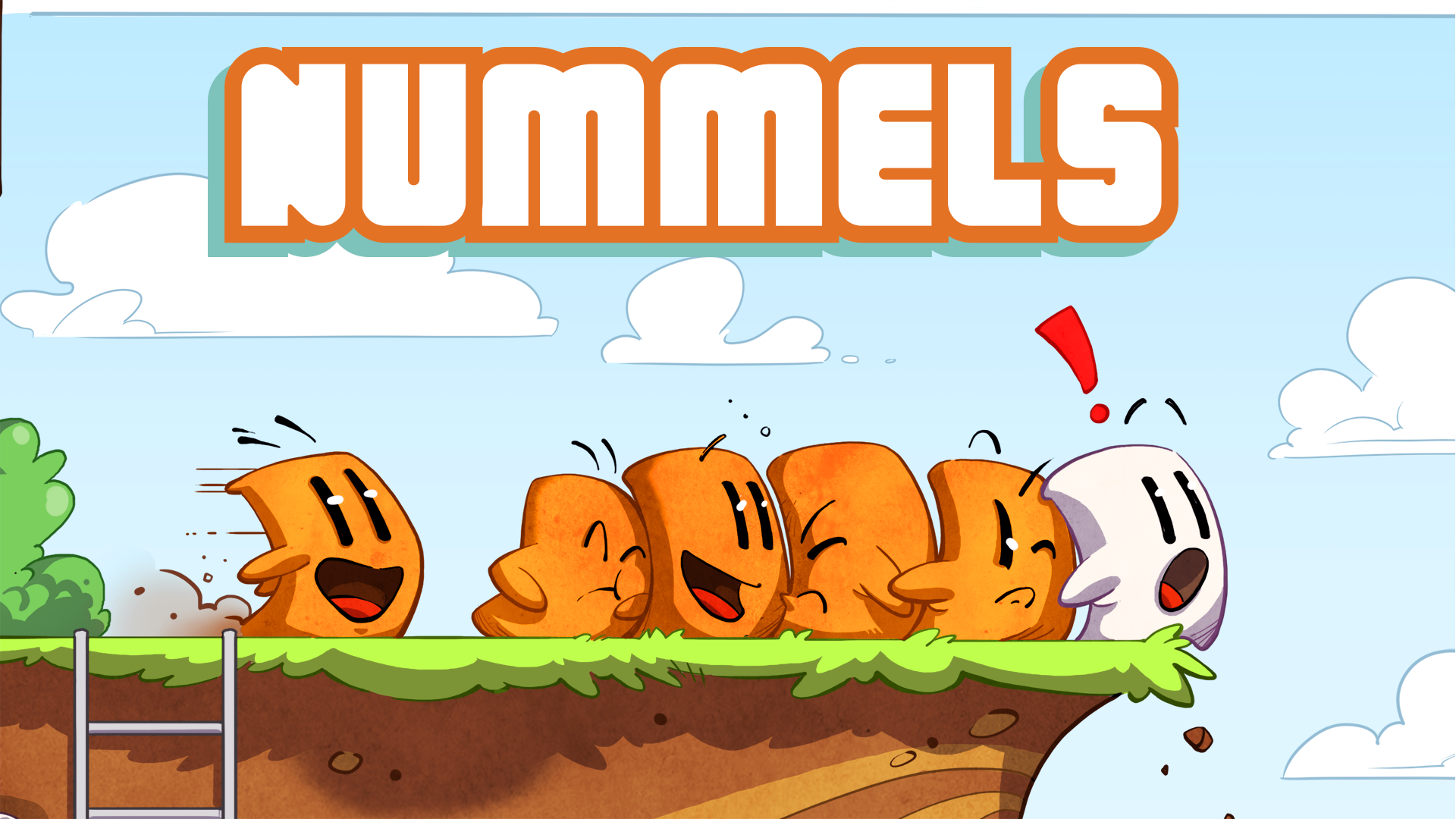 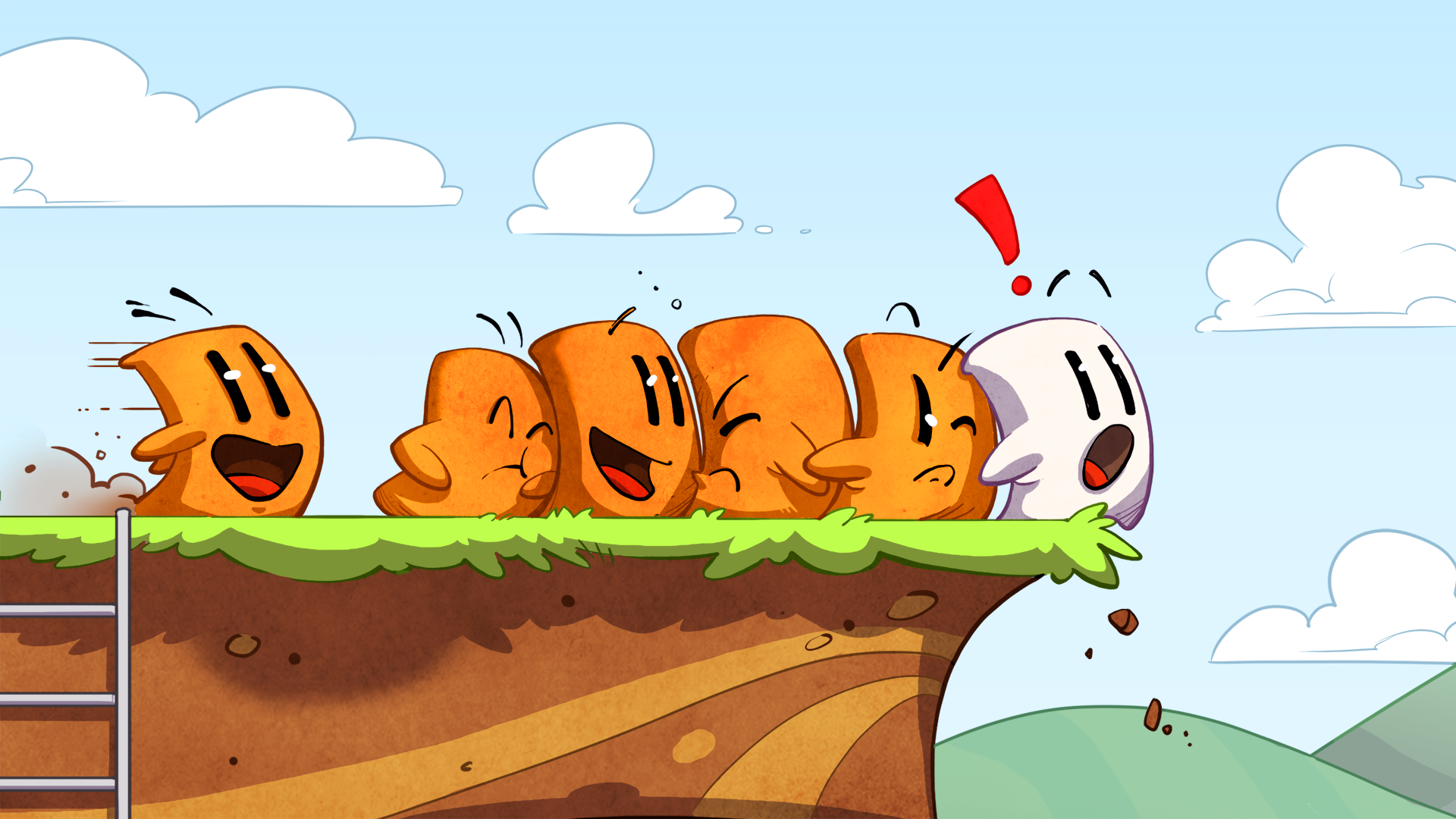 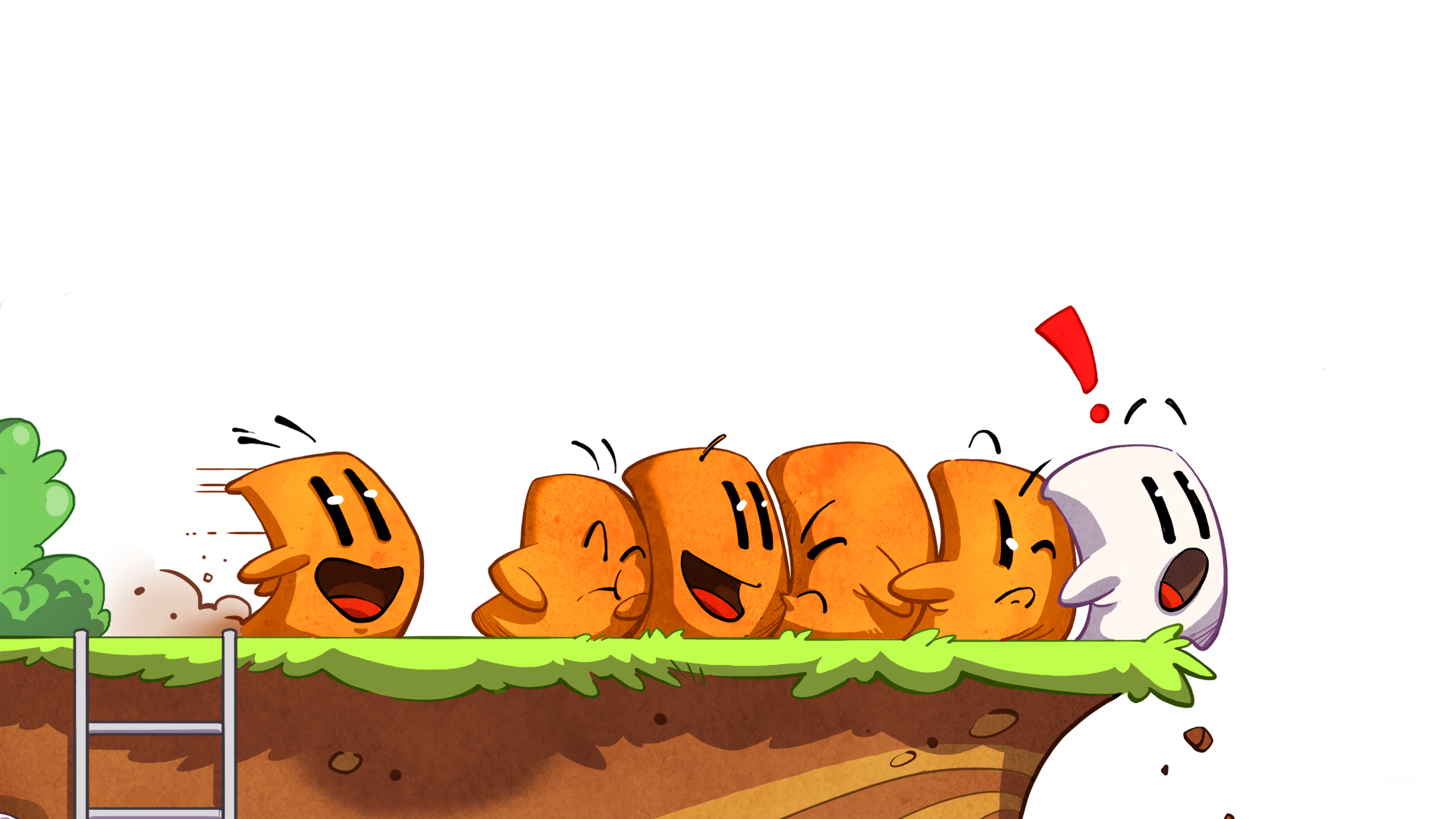 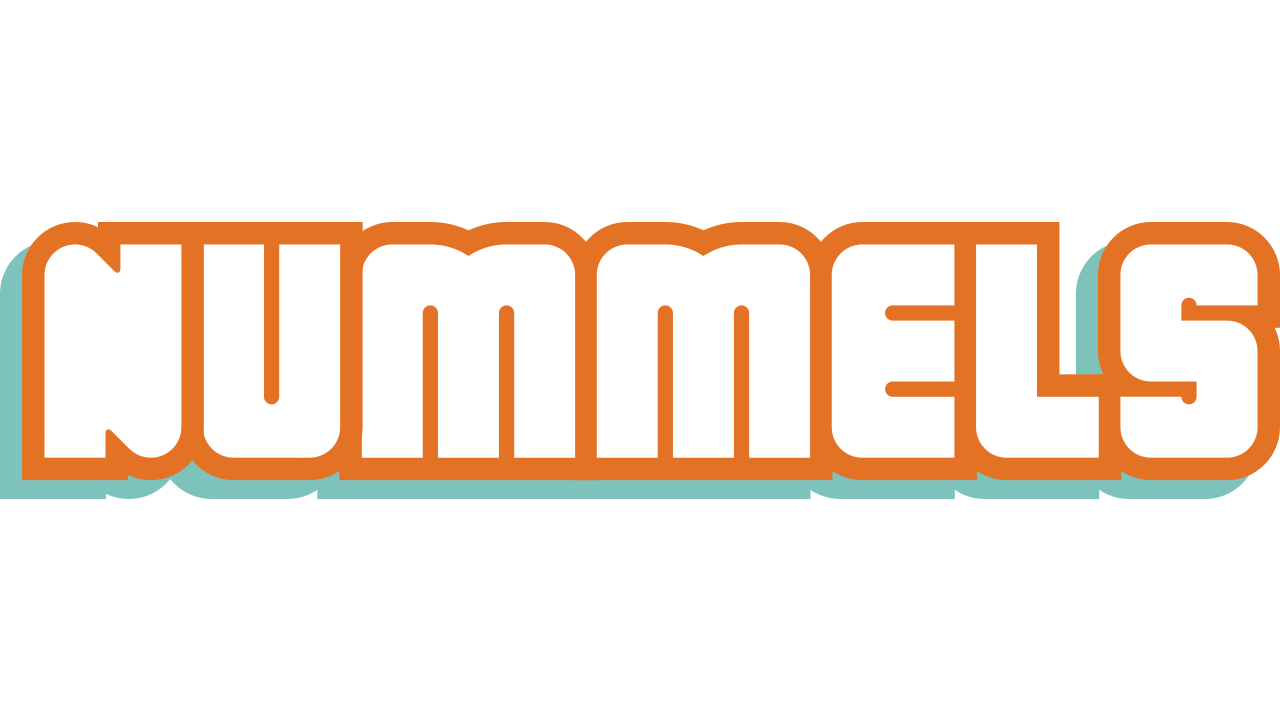 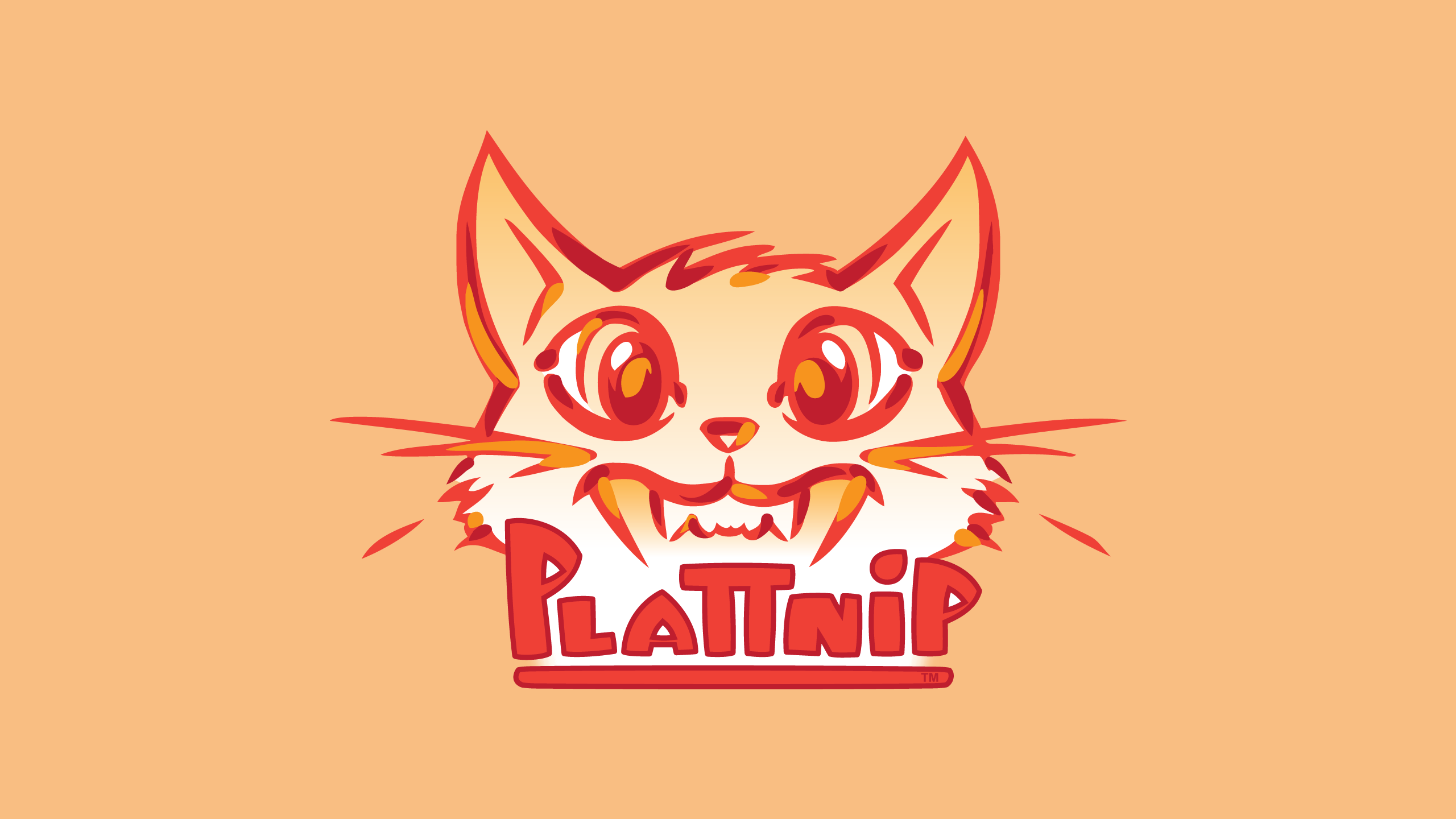 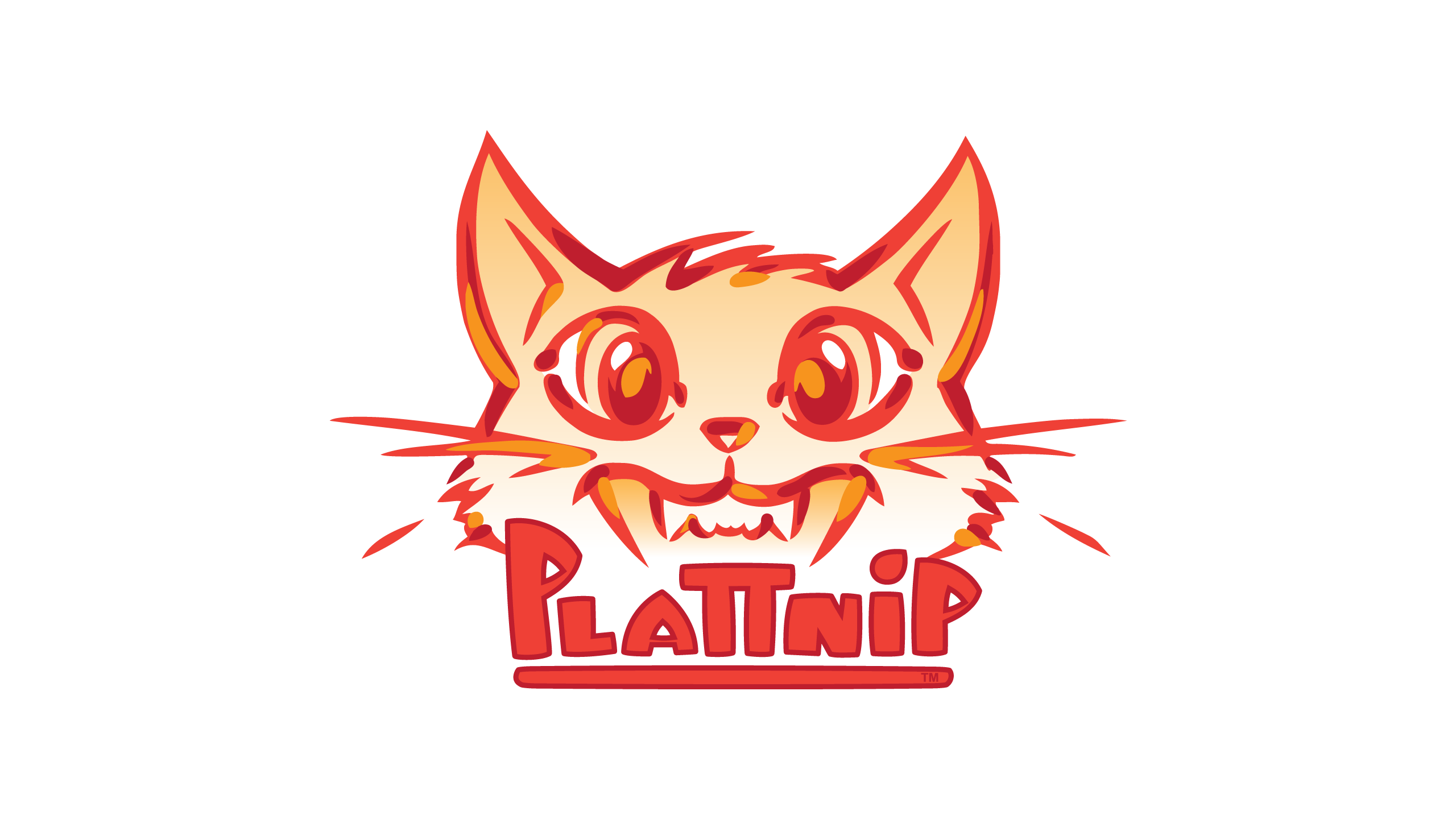 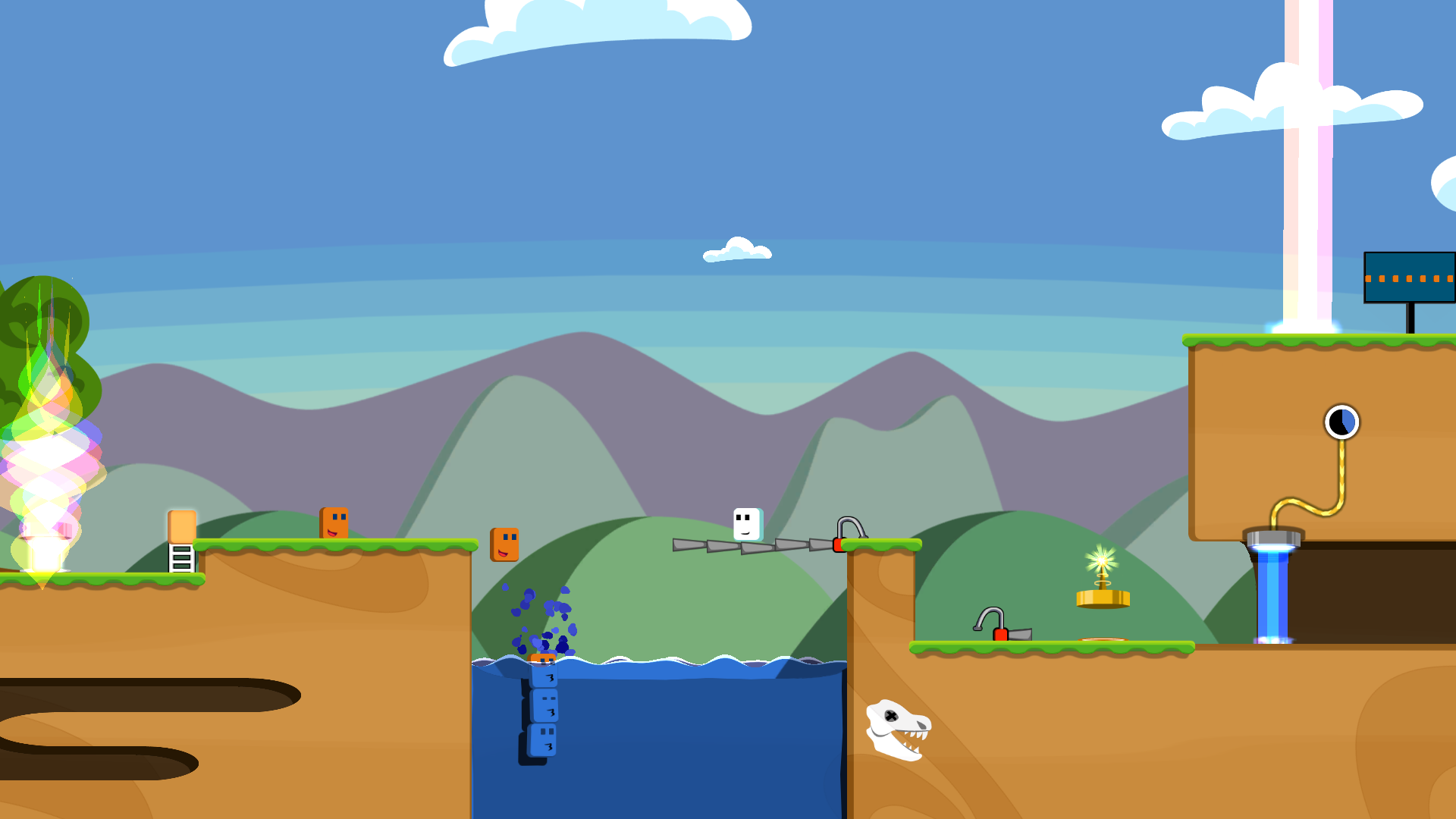 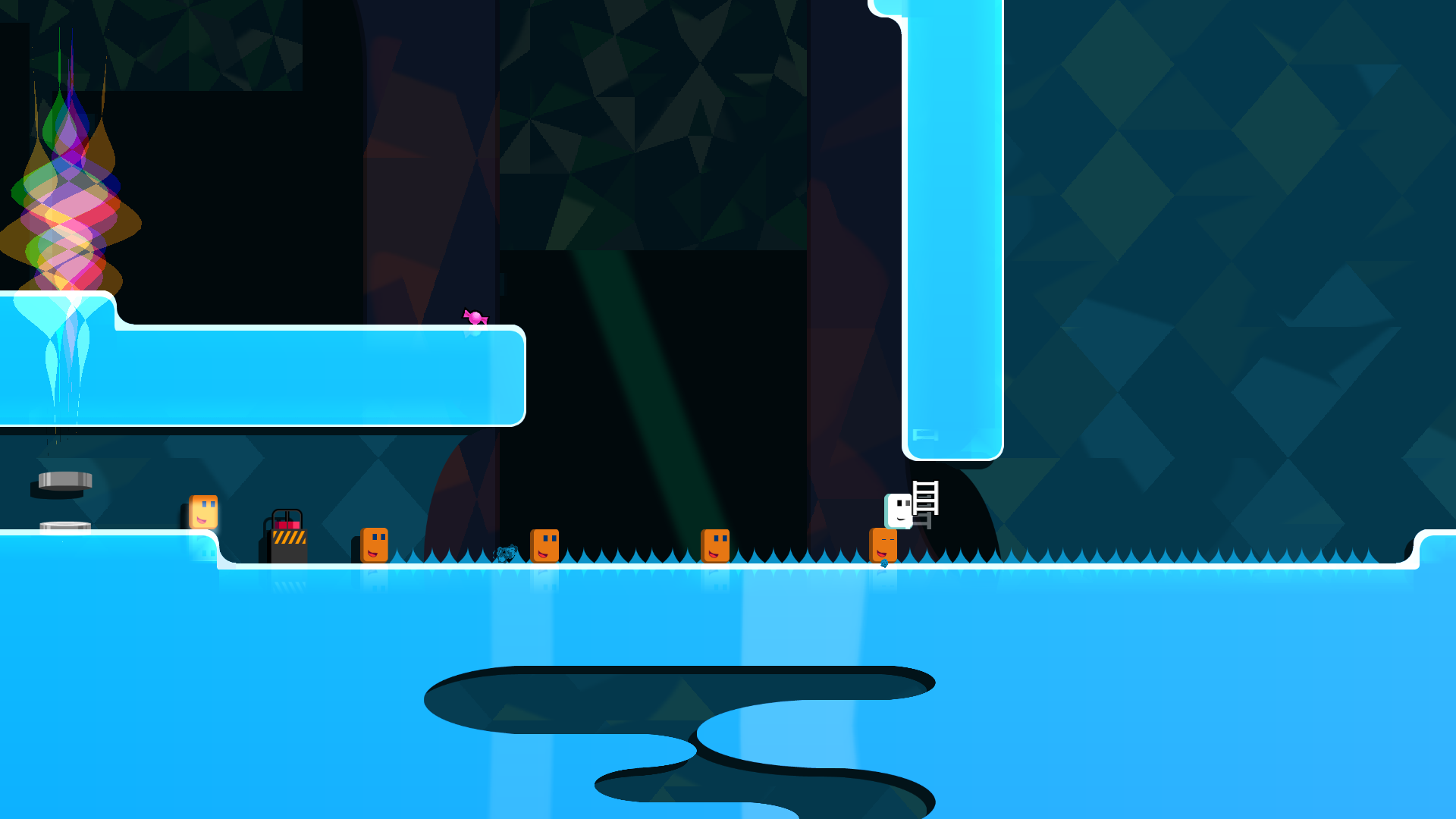 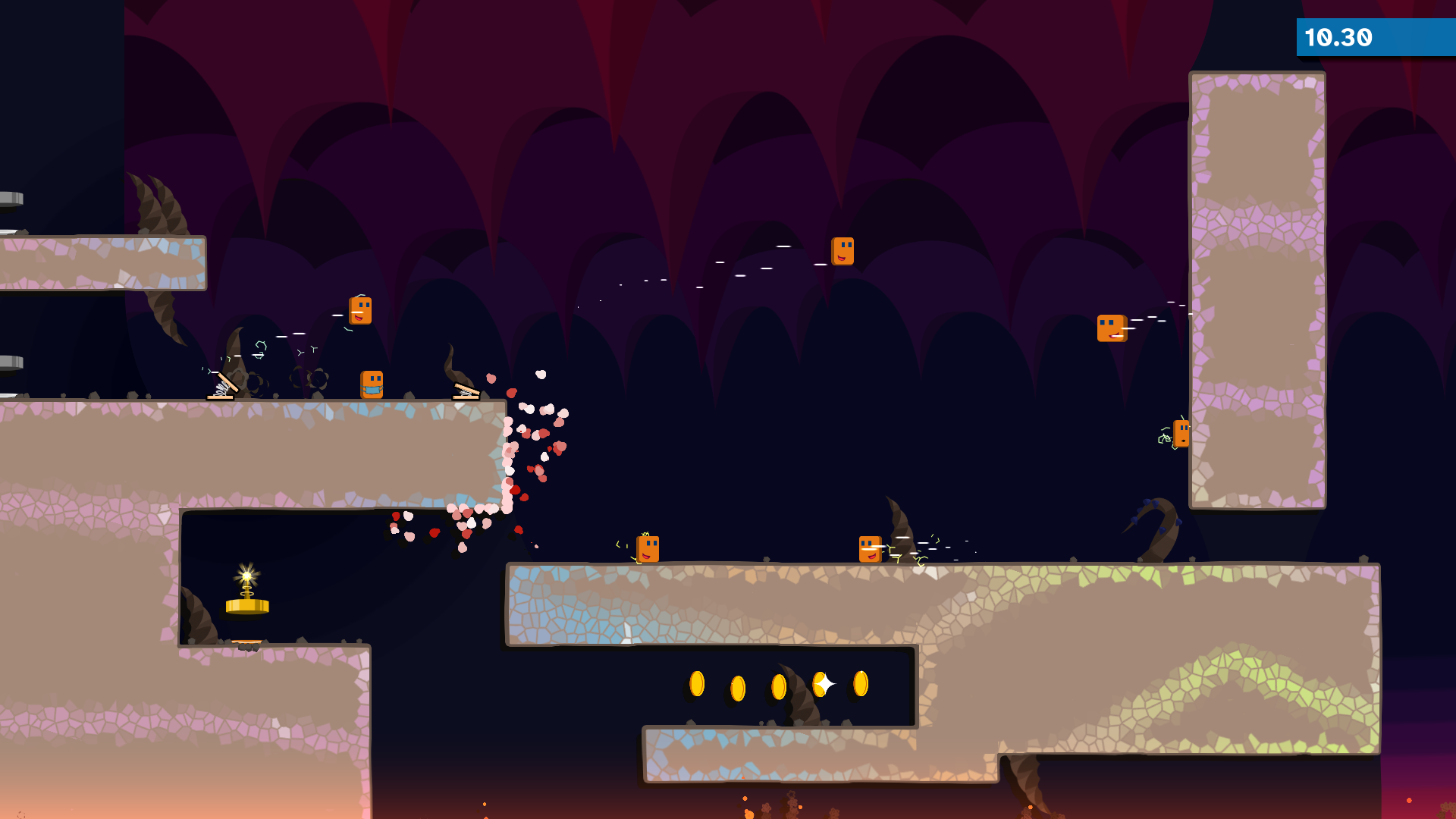 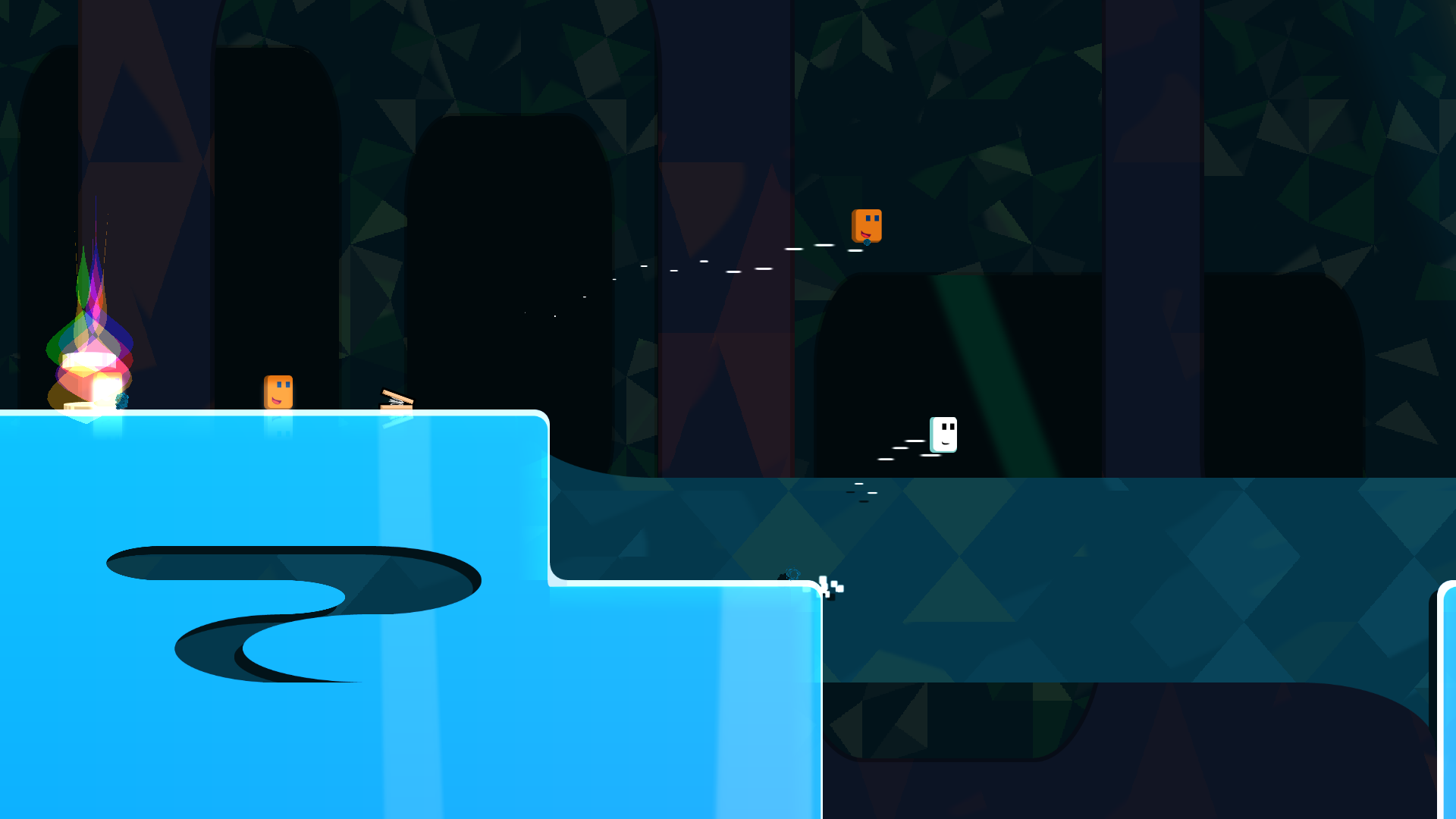 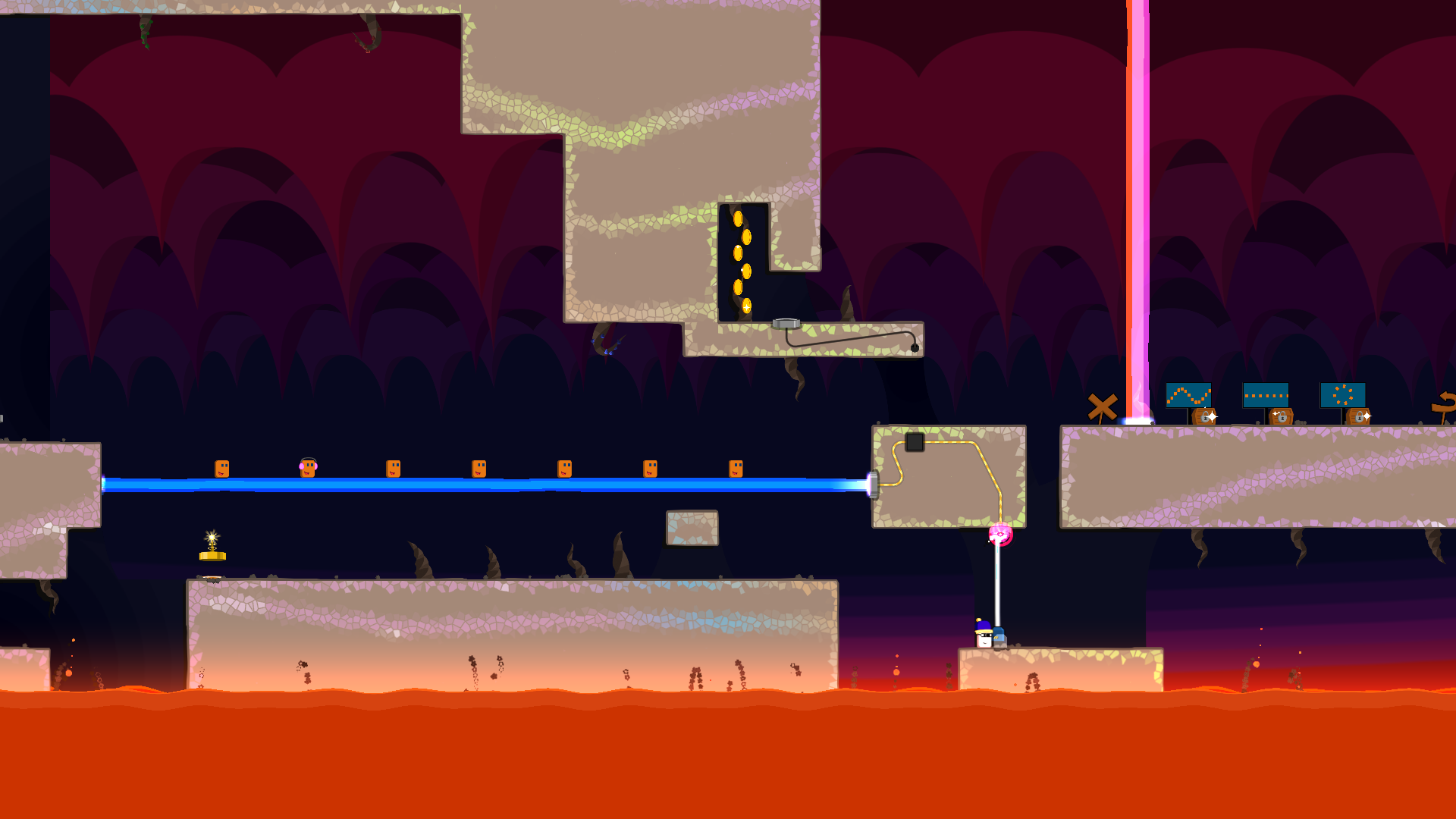 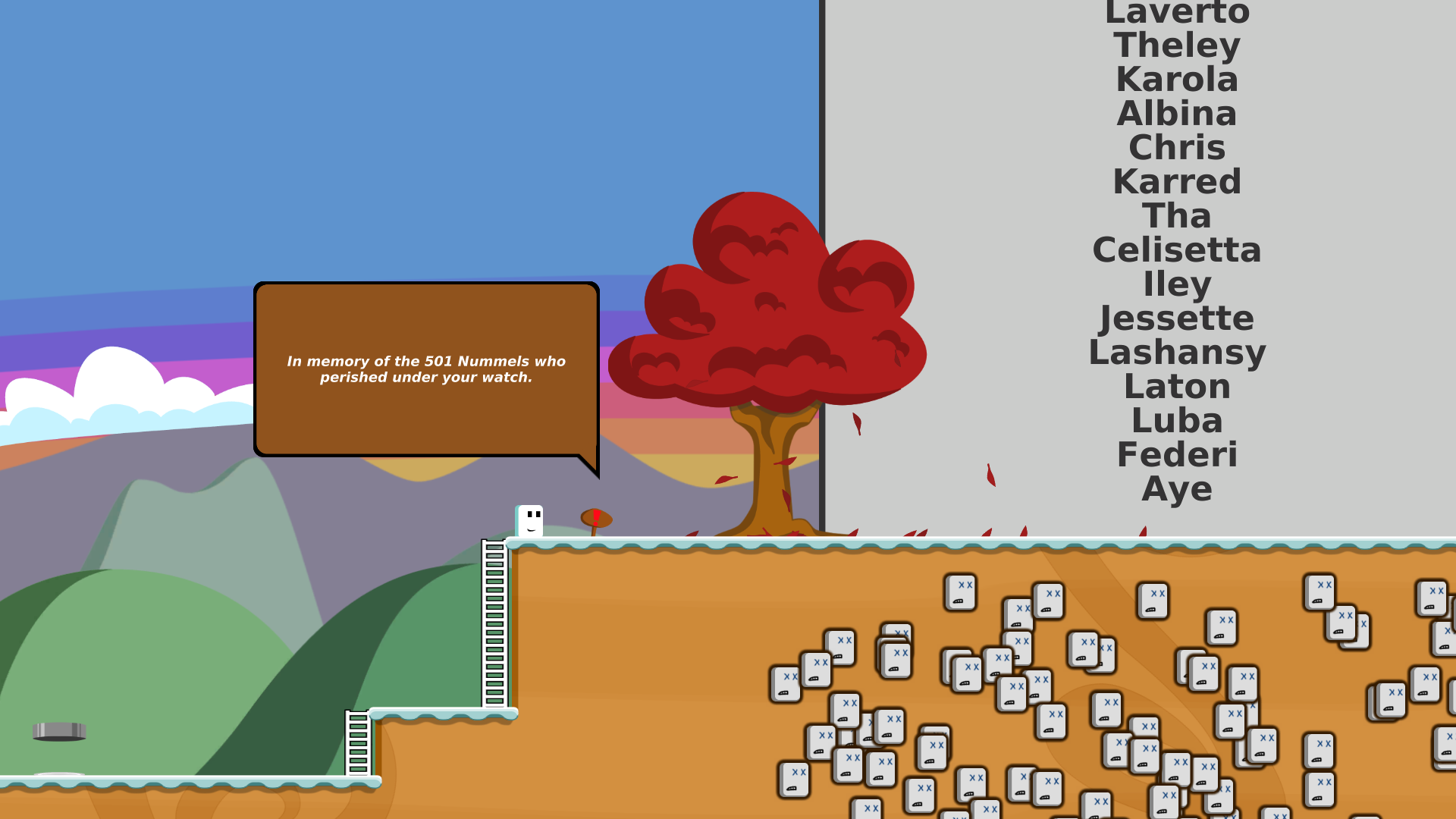 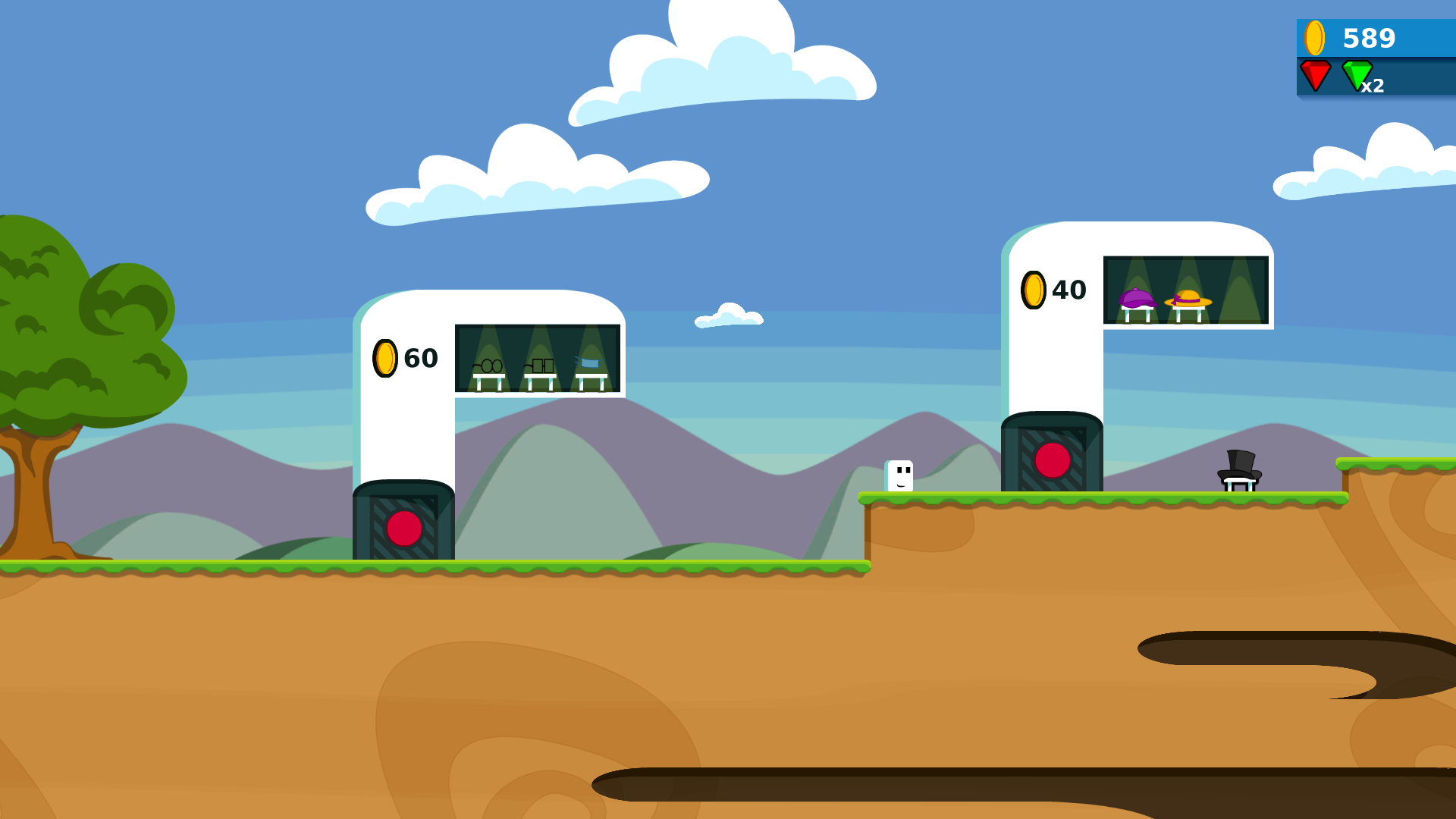 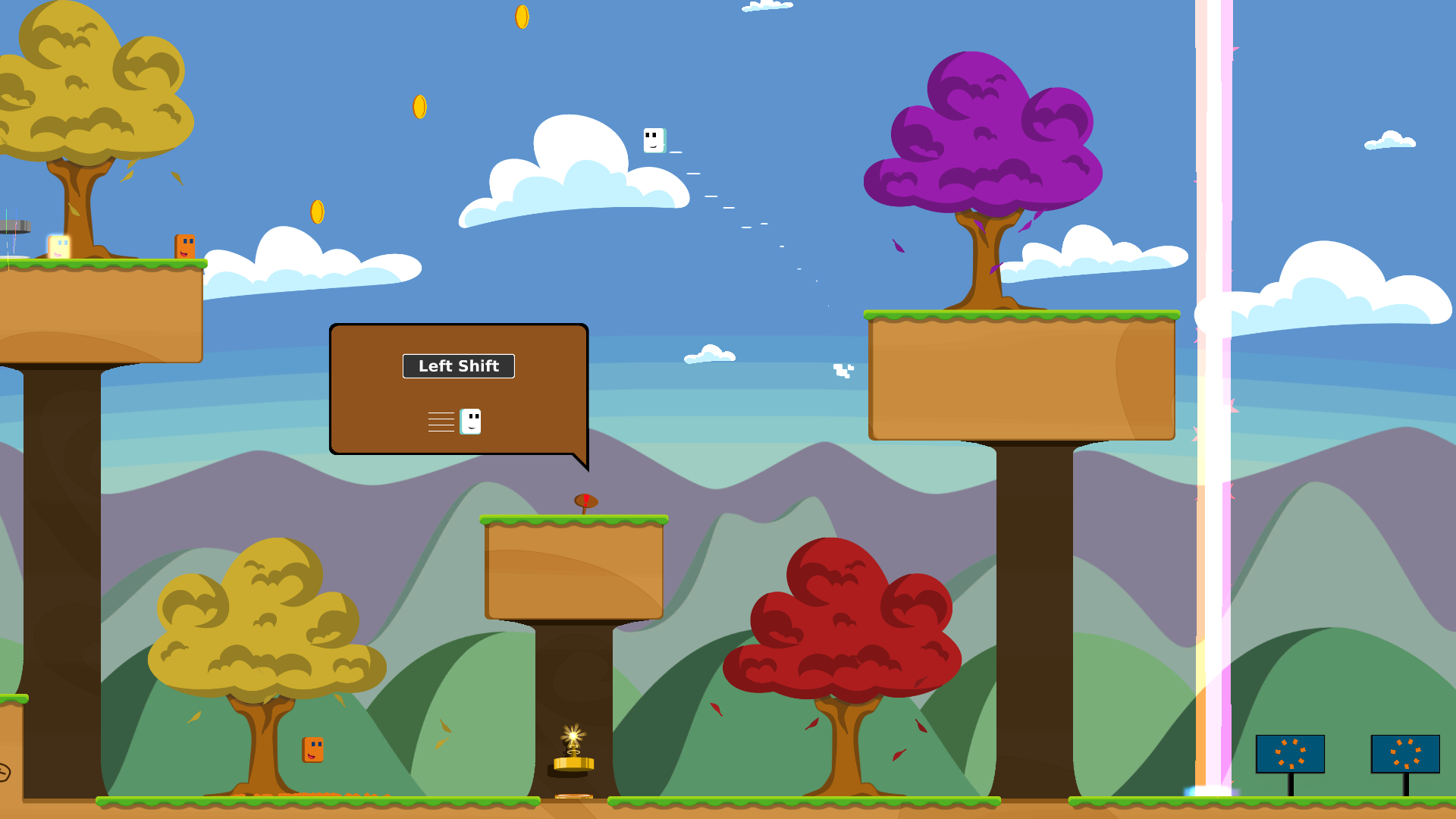 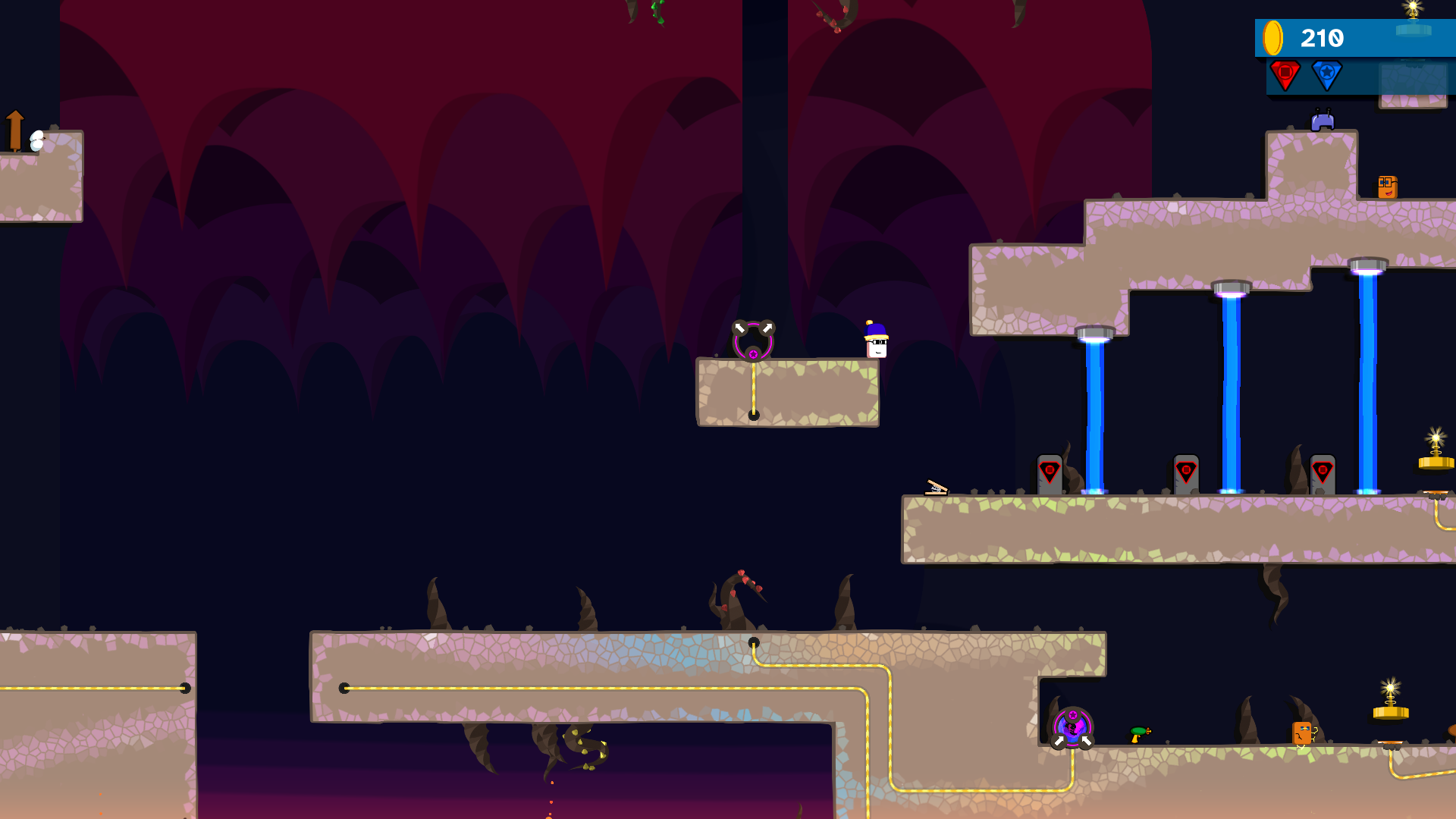 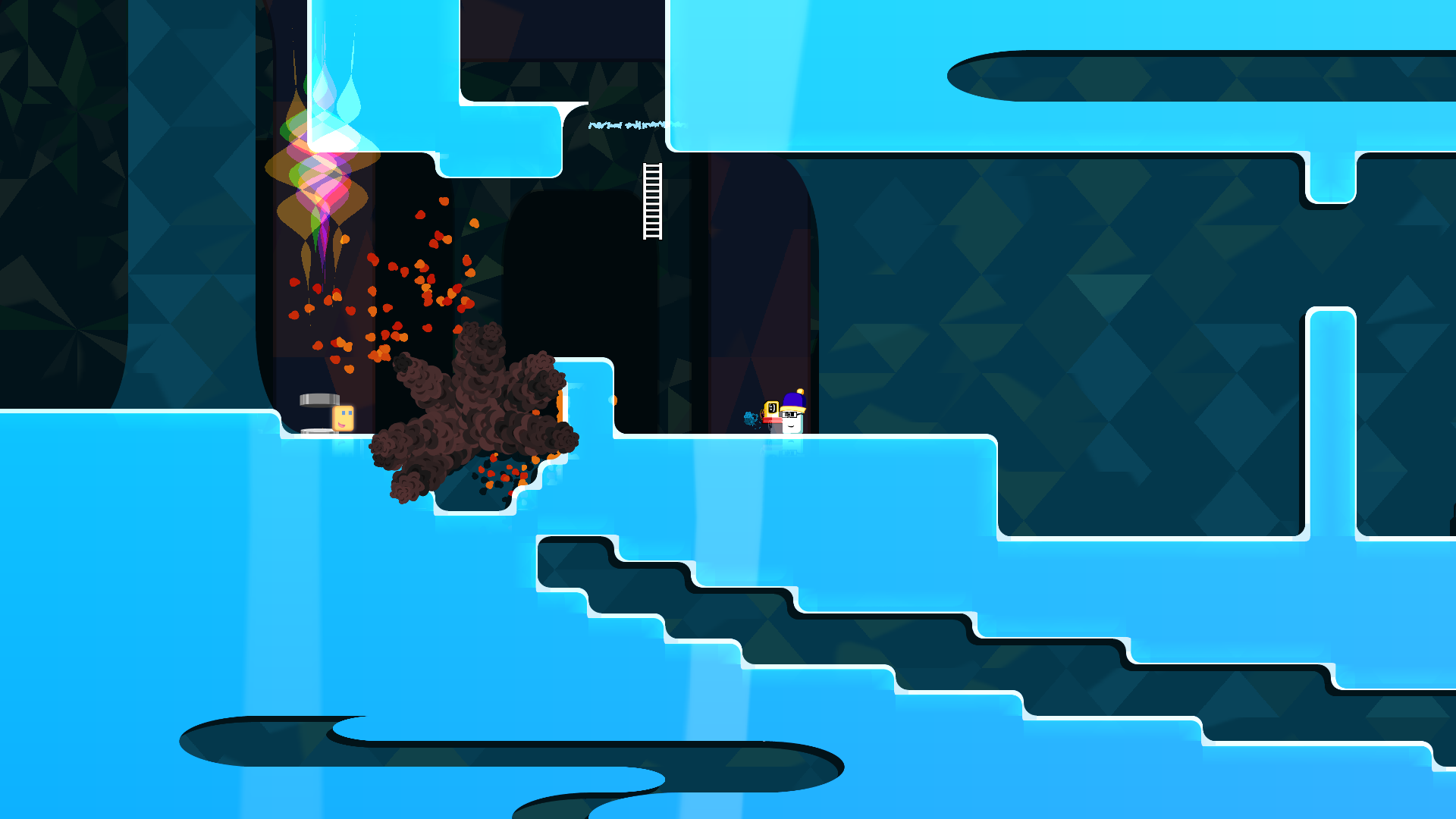 Nummels are dumb but predictable little guys. They’ll always interact with what’s in front of them, even if it’s a chewed up piece of gum. So toss them a ladder, dig a path, place a bridge, or blast a wall. Get them home safely in this medium skill platformer. Use your brain, they won’t use theirs!

Nummels can do anything you can do as long as they have the right motivation, but you can run faster and jump higher. This is not a punishingly difficult platformer, but there are challenges for those that want them.

Go fast to get on the leaderboard

It's fine to take your time and set everything up before letting them loose, but to get good scores and unlock all the things, you'll need to go fast.

My name is Nate Platt and I'm a one-man-band game studio. I've been working on Nummels as a side project since 2015. I have a programming background and worked at a couple small game studios from 2007 to 2017. I thought it would be fun to try to build a game by myself. It was supposed to be a small game that I would finish in six months, but here I am six years later. Turns out that making a game is a crazy amount of work. Who would've thought?!